The Kara-Beldyr exploration and mining license area is a 33 km2 site situated in the Republic of Tyva, 166 km east-southeast of Kyzyl, the capital city of the Tyva Republic and approximately 110 km from Auriant’s Tardan producing mine. Auriant Mining entered into a joint venture agreement with Canada’s Centerra Gold to explore Kara-Beldyr. In 2014 the exploration programme was completed and an updated reserve calculation will be submitted to the State Reserves Committee (GKZ) for approval in December 2014 (with approval expected Q1 2015). On 29 October 2014 Auriant Mining bought out Centerra’s stake in Kara-Beldyr in exchange for a Net Smelter Royalty of 3.5%.

Auriant Mining intends to complete feasibility studies and commence construction of mine facilities in 2026. 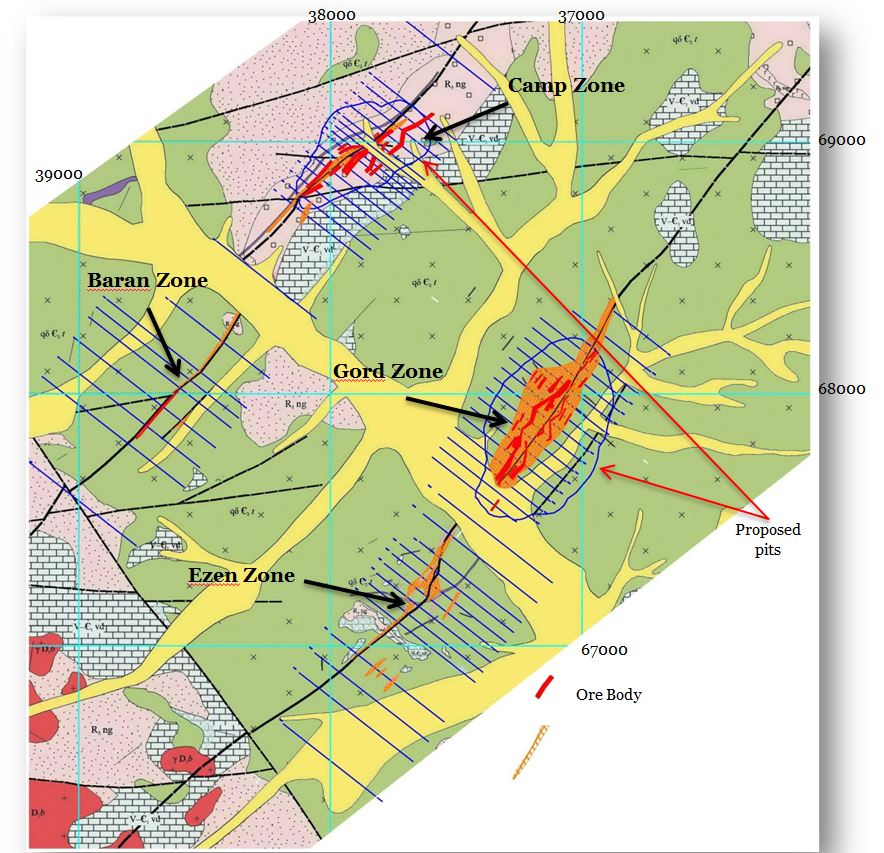 The Kara-Beldyr gold ore field was identified in 1988 by geological mapping at a 1:50,000 scale. Geological structures play the main part in control, distribution and localization of mineralization. Gold mineralization is associated with quartz diorites. Intense post-magmatic activity led to the formation of mineralized scarns in tectonically weakened zones, and diorite-beresites with impregnated and vein-impregnation mineralization within the diorite mass.

Mineralization is hydrothermal and medium-deep in its genesis. Two mineralogical types were identified: gold-scarn and gold-beresite. The ore-hosting rocks are hydrothermally altered scarns in the former case and metasomatites (beresites, beresitized rocks) in quartz diorites in the latter. Mineralization favours zones with major northeast-striking faults and is best in areas where these faults cross tectonic fractures trending in a northwestern direction. Linear stockwork-like metasomatic ore zones are formed within these joints. The largest ore bearing zone discovered is 2.3 km along strike and 100 - 400 m wide. The Gordeyevskoye and Ezen prospects were identified within this zone.

The Gordeevskoye prospect is gold-beresite. Seven gold ore bodies averaging 80 - 180 m long, 1 - 16 m wide, and with gold grades up to 18 g/t have been identified in the Gordeyevskoye prospect. The ore is oxidized on the surface and the oxidation zone is well defined to a depth of 40 m and partially delineated to a depth of 85 m.

Primary ores are formed by pyrite, chalcopyrite, sphalerite, galena, arsenopyrite, enargite, arsenoferrite and sometimes by fahl ore and bismuth minerals. Free gold is observed only in quartz veins in the form of individual grains not more than 0.5 mm in size, as well as in the form of microscopic gold precipitated inside and around the pyrite grains.

In the Ezen prospect, gold-beresite and gold-scarn mineralization are spatially combined. Gold mineralization occurs in an area of mineralized garnet scarn. Ore mineralization is controlled by a local zone of intense tectonic activity and cataclastic alteration. The total amount of metallic minerals is 10 - 15%. In polished sections and heavy mineral fractions solid gold particles vary in size from a few hundredths of a millimetre to 0.5 mm, in different forms in the micro-fractures in non-metal minerals such as limonite and malachite. The most promising occurrences in the Ezen area are in beresite-gold mineralized bodies. Gold grades in these beresites in the central part of the area may be up to 34.3 g/t. The spatial and genetic combination of the two mineralization types, as well as their localization in one mineralization -controlling structure, allows for their evaluation as a single gold project. Two gold and two gold-copper ore bodies up to 100 m long, and up to 7 m wide, with gold grades up to 9.5 g/t, have been identified within the Ezen prospect. 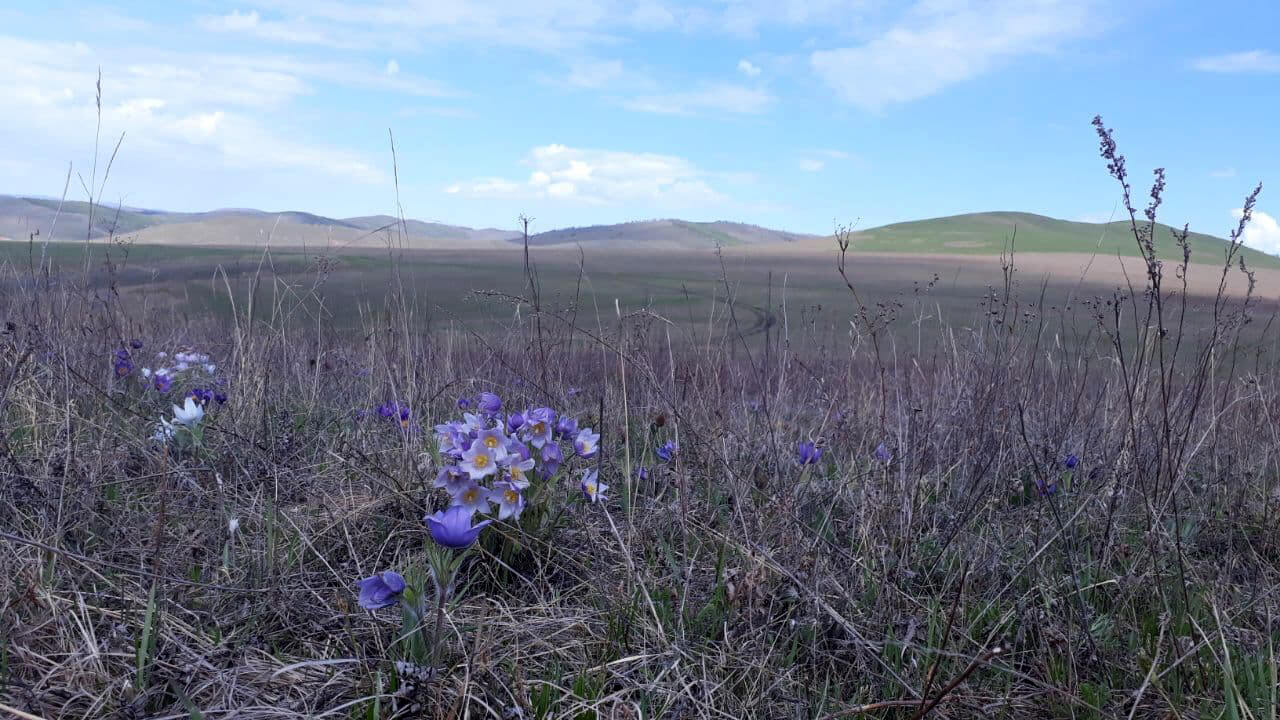 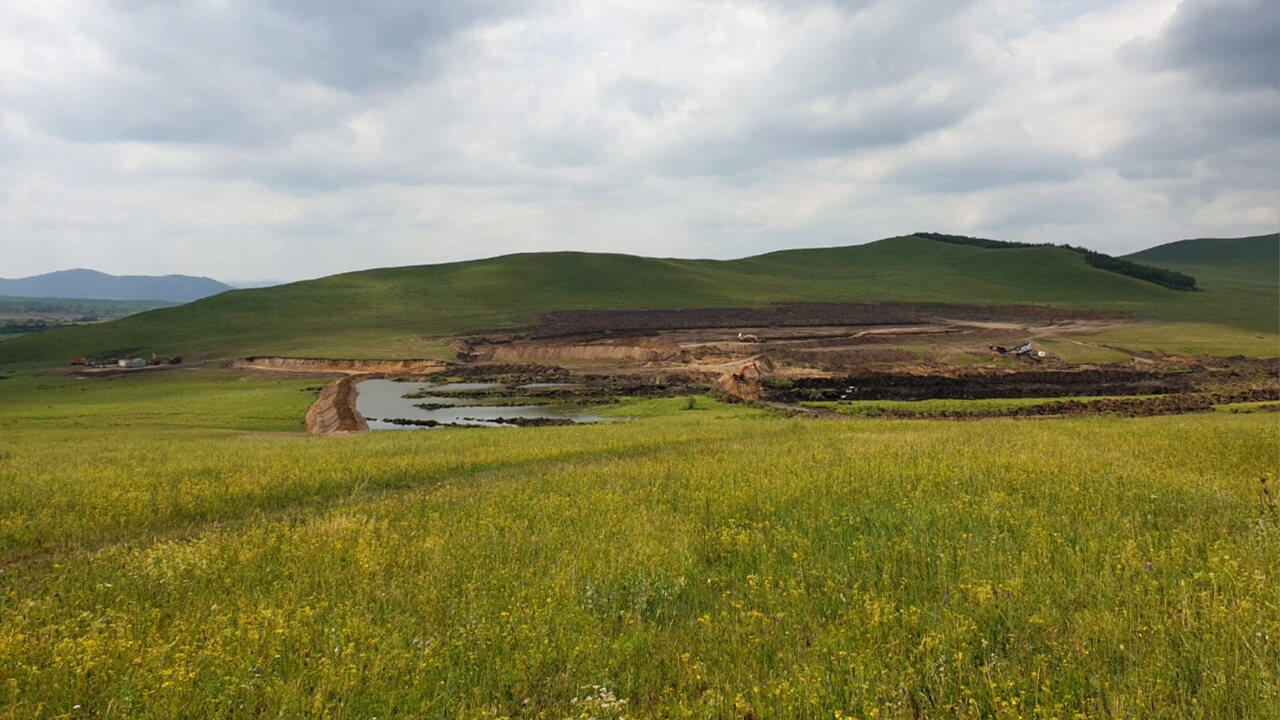 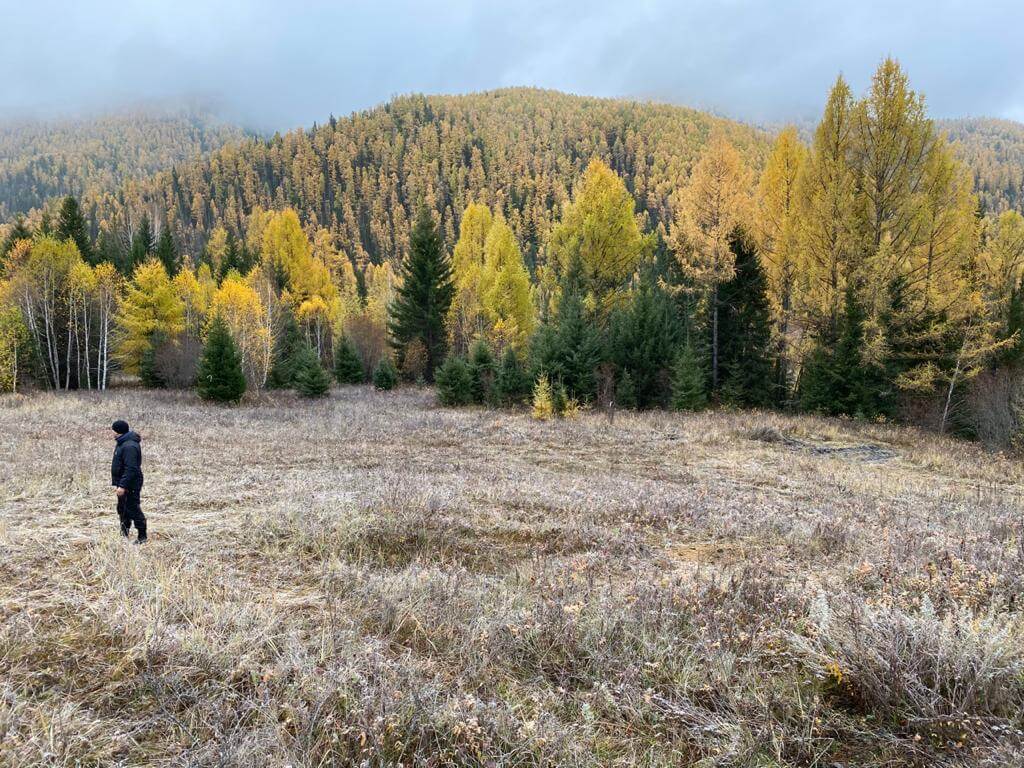 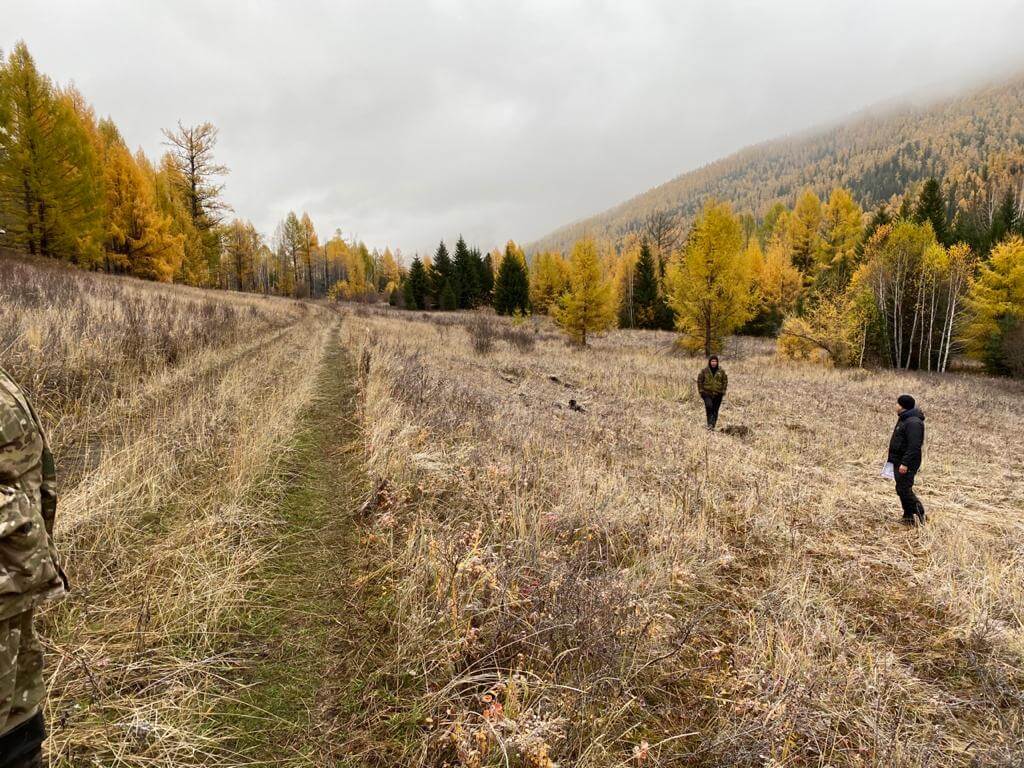